First Person Accounts: Vikram Koppikar on the LL.M. from University of Durham

First Person Accounts (FPA’s) are meant to provide a first-hand account of law graduates who have pursued, or are pursuing, a post-graduate course (LL.M. or otherwise) from different universities across the world.

In this edition, I get Vikram R. Koppikar to share his thoughts on a post-graduate education in the UK. With an LLB from Mumbai University (Class of ’97), Vikram worked for nearly seven years before embarking on his master’s, an LL.M. from the University of Durham. A Senior Legal Manager at TCS, Vikram discusses his learnings from the LL.M. and the advice he has for Indian law graduates who are considering a master’s degree.

I know this is a while back, but what got you thinking about an LLM, and how did you go about selecting just where you wanted to study?

I had a few years of work experience prior to considering my LLM. I worked in a law firm that had handled some overseas clients and was keen on getting international exposure.

I chose the UK, as this is the “seat” of common law, on which Indian legislation is also based.

What got you to narrow down on Durham?

I had searched various “ratings” of UK Universities, including the Guardian and the Times ranking. Durham’s law department had a 5* rating, which is the highest given. Additionally, it had the LLM in the “International Commercial Law”, which was of interest to me.

Did you seek financial aid of any kind?

No, I had money saved up, and my parents offered to aid the rest.

Looking back, what were some of the biggest learnings made during your time at Durham?

My learnings, both for better and worse are as follows:

Now that you have reached a fairly senior position, do you think an LLM helps in improving one’s employment prospects?

I ended up returning to the in-house sector and in that regard, have perhaps gained to a lesser degree from my LLM than someone who may end up in a law firm scenario.  Having said that, I believe that the UK LLM has held me in good stead with employability with UK based corporations based in India.

I was once called to an interview, where the interviewer, was also a Durham grad (I ended up getting that job). As part of my current role with TCS, I handle the Middle East region, which is inundated with lawyers from the UK, and for what it’s worth, there is some “respect” allowed for a lawyer that has been UK educated in such circles.

“As part of my current role with TCS, I handle the Middle East region, which is inundated with lawyers from the UK, and for what it’s worth, there is some “respect” allowed for a lawyer that has been UK educated in such circles.”

Lastly, any advice you have for Indian law graduates who are considering a master’s course outside the country?

My advice is as follows:

This site uses Akismet to reduce spam. Learn how your comment data is processed. 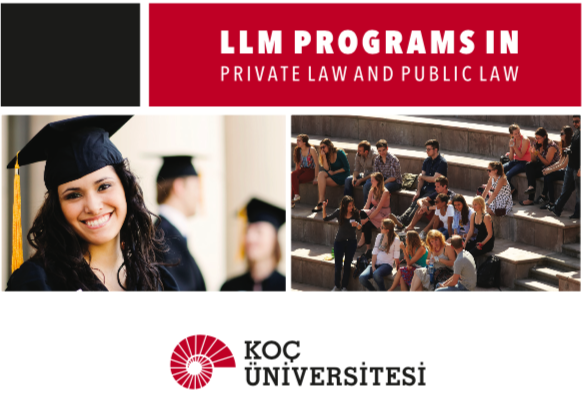 Want to build your law school’s profile in India? Write to us at contact@amicuspartners.co.in